How to choose a radar detector

We get asked all the time how do you choose the the best radar detector,  Its now 2014 and there have been many advancements in technology and radar detectors today are far advanced over detectors made just several years ago.  Most websites that try to help you decide base their recommendations based on features, displays, etc.   This is not the right way to choose a detector and you should look at what is more important which is the sensitivity and performance of the detectors.

The sensitivity is what will determine how much time you have to react before you reach the source .  Features like graphical displays, clocks, a compass, etc. are nice but they are not going to factor into whether or not your detector goes off in time to save you from a ticket..

The performance of a laser radar detector is based on the sensitivity of the antenna and how quickly the detector can take received information, filter out false alerts and give you an alert leaving you enough time to react.

There are two categories of radar detectors (Installed and Windscreen mounted) A custom installed unit will be much more money and it would have to be professionally installed in your vehicle.  They make for a concealed stealth installation since you do not have anything sitting in your windshield.

For custom installed units there is only one choice which is the Beltronics Sti-R Plus - The Sti-R plus is a serious custom installed remote radar detector for the person who wants the best and can afford the best.. 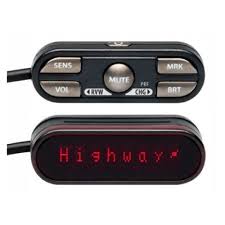 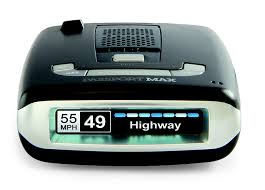 Under $500 - The best overall unit you can get if you mostly use a detector for city driving is still the Escort 9500ix.  The 9500ix is a great radar detector with good range and an embedded GPS for camera protection and the ability to learn and ignore false alerts. 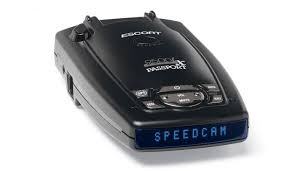 If you live in areas where detectors are banned (Virginia, Washington DC and some provinces in Canada) or drive mostly on highways the best unit would be the Escort Redline. The Escort Redline is the most sensitive windshield mounted radar detector ever created. 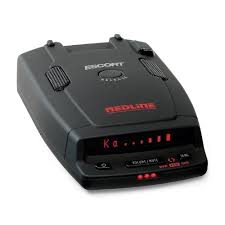 Under $400 - The best radar detector under $400 clearly goes to the new Beltronics Pro-500.  The Beltronics PRO-500 shares the same platform as the higher priced Escort 9500ix but lacks only one feature (Auto Learn) and has some accessory differences. Performance is the virtually the same with both of these radar detectors but there are some feature and packaging differences. 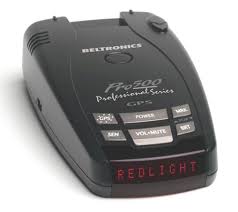 Under $300 - In the past the Beltronics RX65 was our best detector in this price range but since once Beltronics released the Beltronics PRO 300 it took over for our top pick under $300.  The PRO-300 has increased sensitivity over the old model which will give you more time to react.  Beltronics PRO-300 is very sensitive and in the city it has very good filtering to reduce many false alerts.. 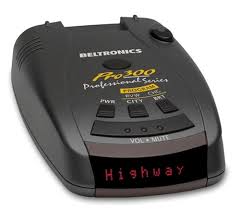